Here are some of the old photographs that I still keep in my CD data...And some of my memorable photos are already missing.
Most of em taken during my work period in Kuching, Sarawak. These are some of the best in my collection.
Nevermind the photographical wise since all the pixs were taken using a compact camera.
My precious Canon PowerShot A620.

So guys enjoy some of my great moment in Sarawak... 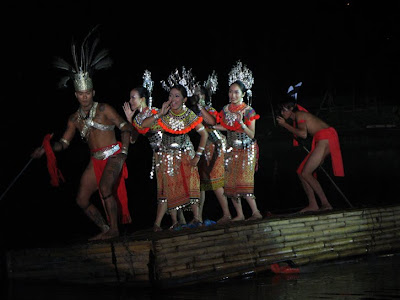 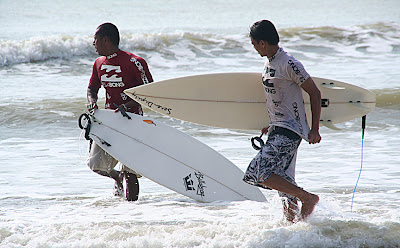 Young boys came out from surfing at Cherating beach, Kuantan. During monsoon season this 3 hours drive from Kuala LUmpur beach turn to a favourite surfing spot. 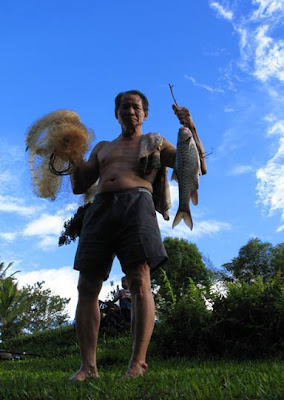 Catch of the day for him. Photo taken in Pa'Mada village, Miri region, Sarawak state of Malaysia. 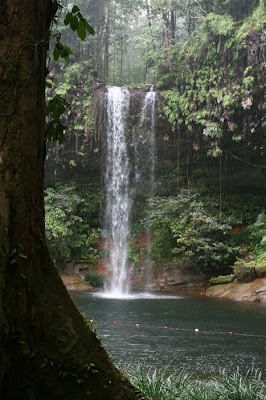 One of seven waterfalls in Lambir National Park in Miri, Sarawak. It is a small but important park, composed largely of mixed dipterocarp forest.
Tourists from all over the world visit the park to view its encaptivating flora, take a dip in one of the few waterfalls or hike on one of the many hiking trails. 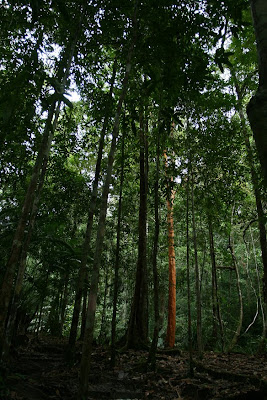 This look like albino tree spotted during a jungle trekking in Lambir National Park.
The park is open to visitors from 8am in the morning. A nominal entrance fee is charged. For those who wish to stay the night, there are beautiful wooden chalets at the park. 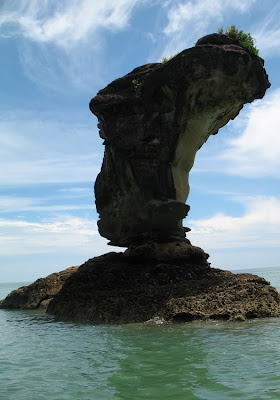 Keris shaped stone in the water of Bako National Park, Kuching region, Sarawak, Malaysia. Bako National Park, established in 1957, is the oldest and smallest national park in Sarawak. Millions of years of erosion of the sandstone has created a coastline of steep cliffs, rocky lands and stretches of white, sandy bays. 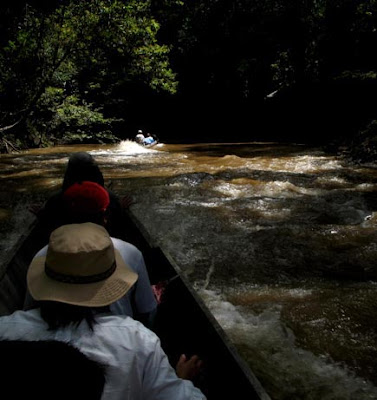 Our journey from Pa'Berang to Bario. This rough water ride take almost an hour. One bag of cement cost RM20 in Miri can easily rise to RM200 when transported to Bario. Land of Kelabit.
Bario is located in the centre of the Kelabit Highlands the north east of Sarawak Malaysia, very close to the international border with Kalimantan, and 3280 feet above sea level. There are regular flights between Bario Airport and Ba' Kelalan, Marudi from Miri Airport. 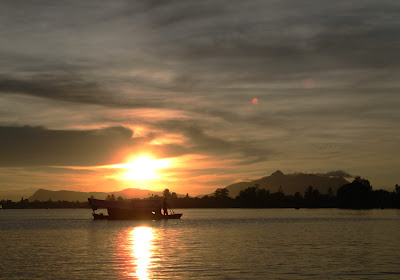 Water taxi cross the Sarawak river late in the evening. In the background is mount Santubong.
Mount Santbong located about 35 km from Kuching town and its surrounding area is a popular tourist attraction. 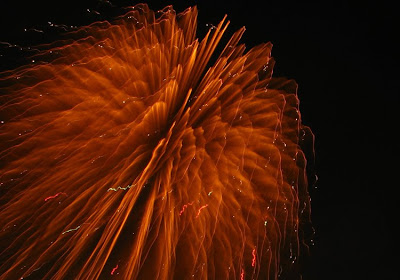 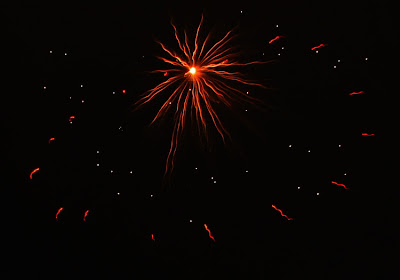 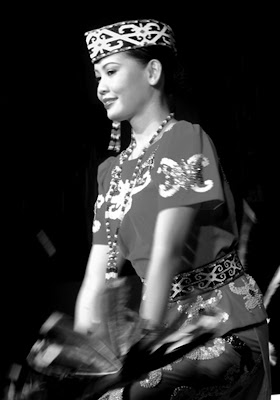 Orang Ulu is very small but ethnically diverse tribal groups in Sarawak. They typically live in longhouse elaborately decorated with murals and woodcarvings. 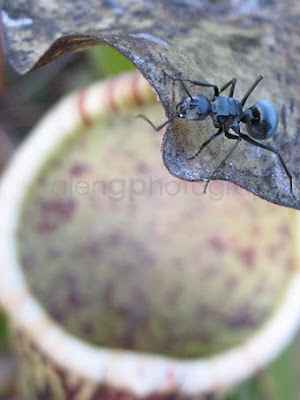 Ant on the picther plant in Bario. One of my favourite macro shot so far. 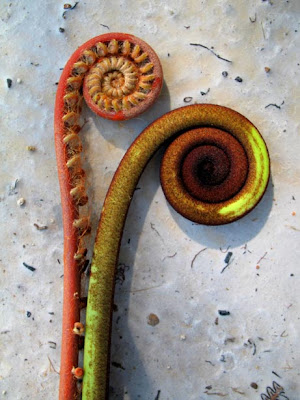 Another shot from Bario during my visit to hill salt point. 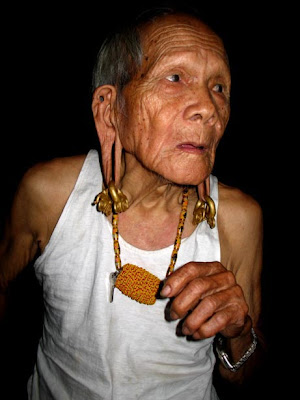 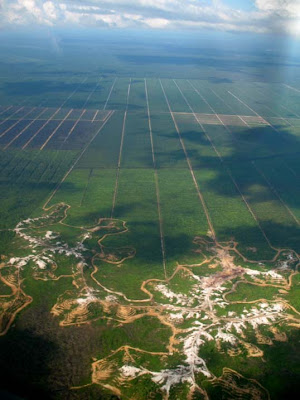 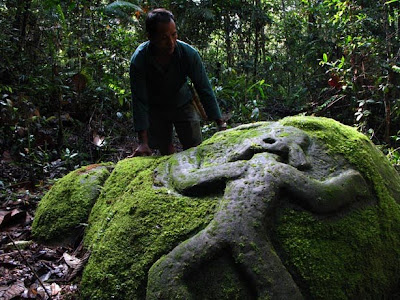 Kelabit ancient ceremonial ground found in 2005 in Ramudu, Sarawak. Kelabit people carve the stone to mark their important site for festive as well as their burial ground. 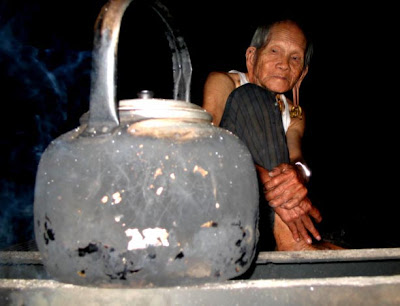 Balang Sarawak keeping the fire on to cook the water. 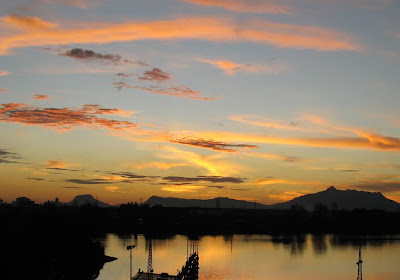 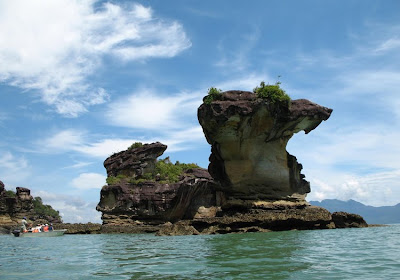 Bako National Park offers outstanding diversity of natural landscapes in a relatively small area. Its beautifully dense rainforests and stunning beaches are home to many flora and fauna including the rare proboscis monkey 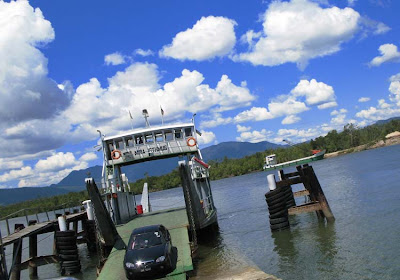 Ferry transfer are common way of connecting areas in Sarawak. 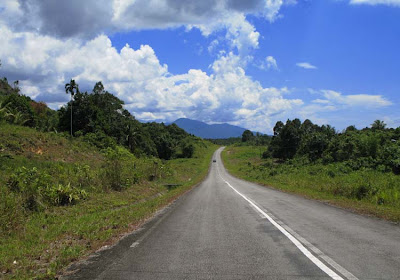 This is the road the Sematan, Lundu, Sarawak. 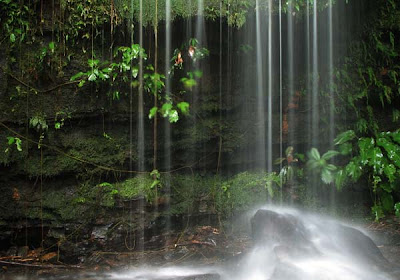 One of my favourite. Actually this is not a waterfall by common, its only look like one during the rainy day. Shoot in Sarawak Cultural Village.