This time I like to share some of the photographs I took during Putrajaya International Fireworks Competition (PIFC) which was held in Wilayah Persekutuan Putrajaya, a newly developed administrative cityof  Malaysia, outside Kuala Lumpur.

An exciting 25-minute show will be judged on things such as
presentation, structure and scale, colors, originality and music
synchronization.

Tens of thousands of people have gathered surround the waterfront to
watch the sparkling array of color, light and sound during the last night of the competition.

• Malaysia – 30th August 2013 – A nice use of colours but in my opinion, the symmetry is a little off and the fireworks were a bit random with the mixture of fireworks. 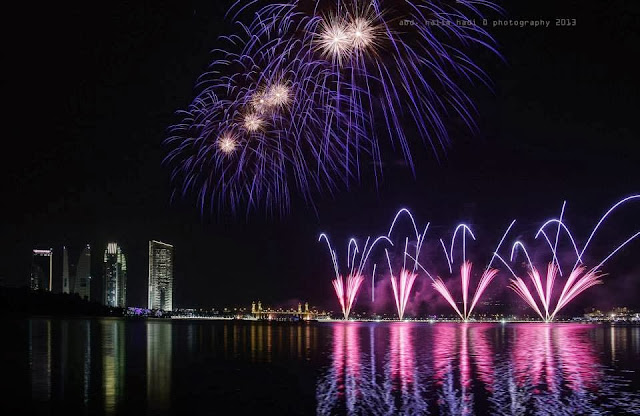 • South Korea – 31st August 2013 – Really impressive and a good use of colours. The smiley face shells went a little bit awry but over all, an excellent show with some good great ground works with excellent colour and some cracking reports – great symmetry! 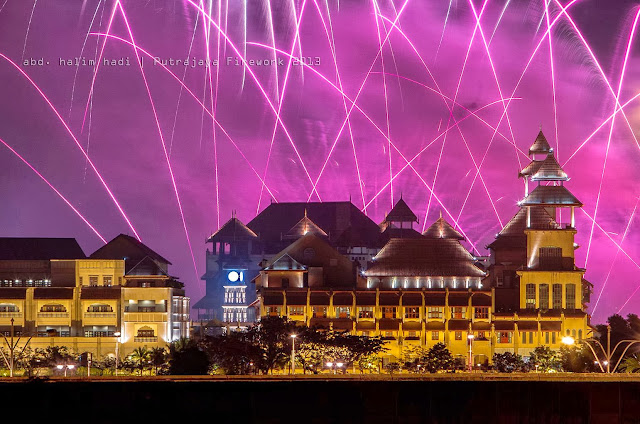 • France – 13th September 2013 – Sadly, there was either a great deal of smoke or fog around which did impact on the quality of the footage seen but it gave a very ethereal quality to the show overall. Brilliant with plenty of variety but without it appearing as if someone has just thrown everything in the store house at it. Some beautiful whispering palms but then again, I’m always a sucker for them. 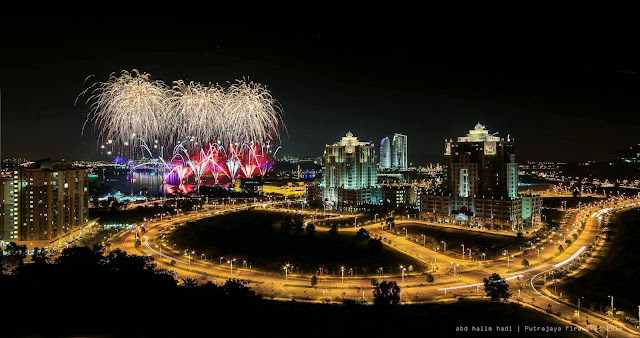 • China – 14th September 2013 – Some fantastic aerial shells but a bit ‘samey’ from a colour point of view. Great use of bronze and reds together in the finale and a much more even pace and set up. In their defence, there was constant drizzle (which of course means everyone and everything was wet through) which will no doubt have had a huge impact on the show. 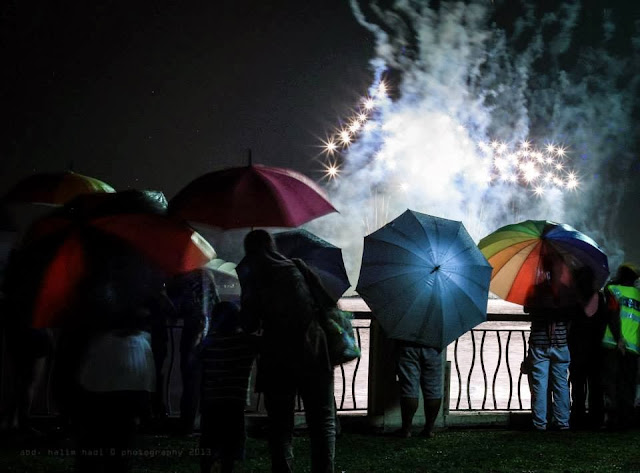 • USA – 15th September 2013 – Absolutely beautiful with some great use of colour combinations and exceptional pyro. The love hearts and space ships were just lovely. The USA’s ground-works were absolutely exceptional. 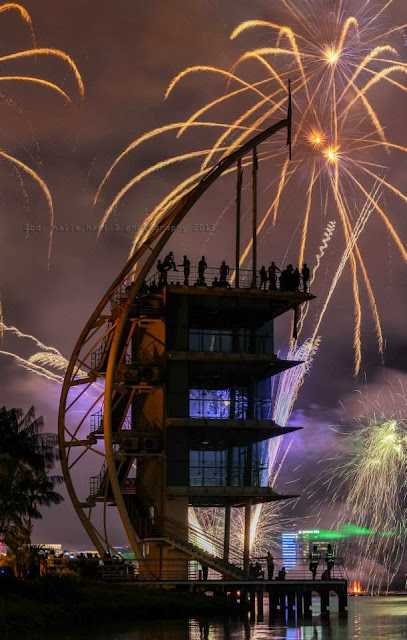 . Dubai - 2th Oktober 2013 - Great use of color especially on the pyro.
But I personally think that the choreography or synchronization is a little bit weak. No wind cause a lot of smoke. No luck! 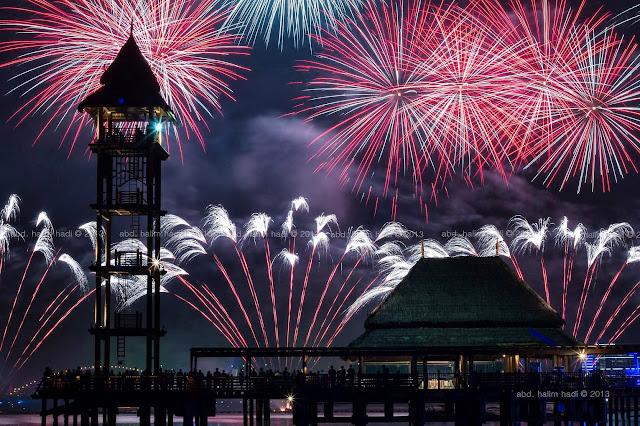 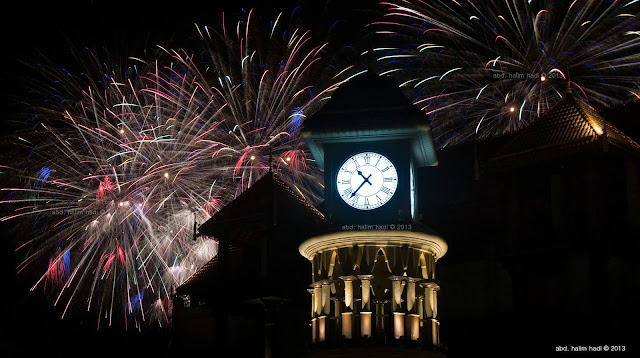